Had a great time hanging out with Chip Kidd. Great personality and advice!

Chip shared some of the works he attempted for various projects before creating the final product. Some of his designs did not succeed because he discovered during goggle searches someone else had done a similar design or simply when the design got to the people making the final decisions had objections, concerns, didn’t get it or flat out didn’t like it. He acknowledges, similar to Paula Scher contends that you do not have to draft after draft. This is a myth. Sometimes the idea is just there and simply needs to be executed.  He told me not to worry about what other people think and that I needed to design for myself. Don't put too much stock in to other peoples opinions. They are only taking about how they would design a piece and not how you should approach your own work. Ultimately there are going to be people who don't like your work. Just keep working and at some point someone will recognize the value of what you are trying to accomplish with your craft. The best-case scenario is you’ll get paid and hopefully a lot! 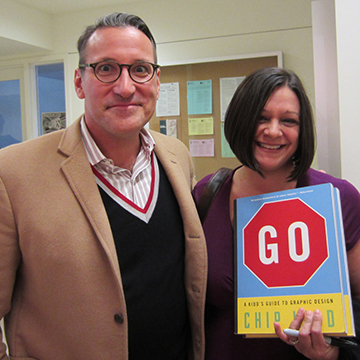 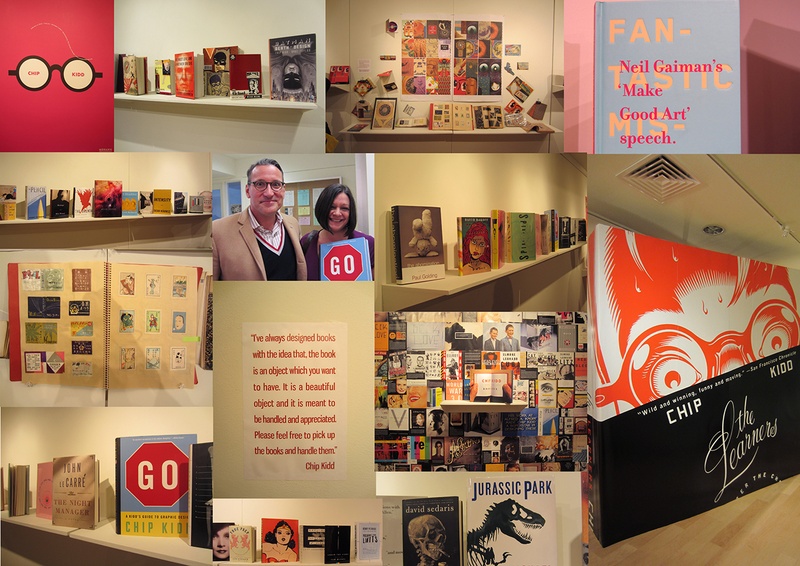