Just posting some pictures from the invitation only opening of the Rumney Guggenheim in Brooklyn back on October 8th. I was lucky enough to get an invite after becoming friendly with artist BOXHEAD. I met her by accident at a gallery opening in Amsterdam that included her work and 3 other artists. She let me know she would be in New York and was open to anyone who could help her paint the 4-story building directly next to the Rumney Guggenheim gallery as part of the inaugural opening of the gallery. The day before I was supposed to go help her paint I broke my ankle in two places. I was super deluxe model pissed, since I had been looking forward to helping 2 months prior to the ankle incident. I did rally with the help of my awesome fella to make the opening though. We had a great time in spite of my inability to walk or stand. The bank has been restored beautifully and it was awesome to get to see the work of Swoon in addition to BOXHEAD's awesome art! 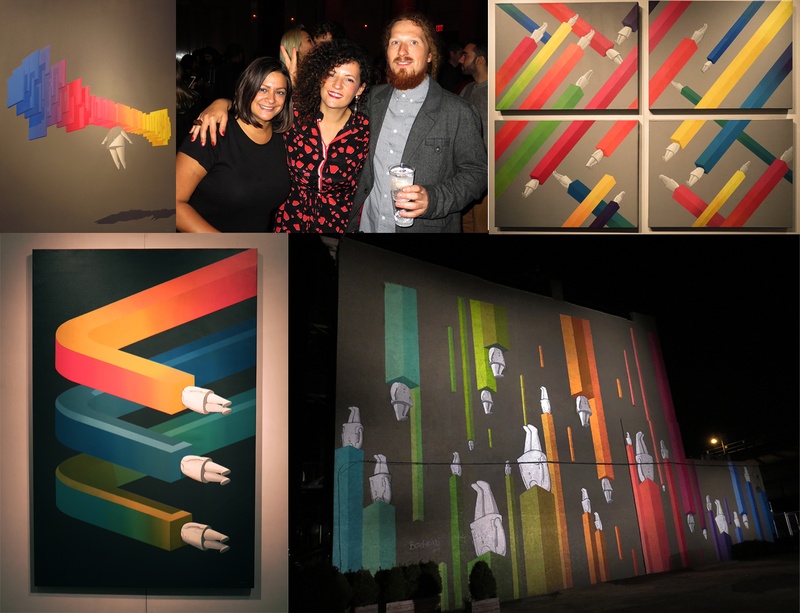 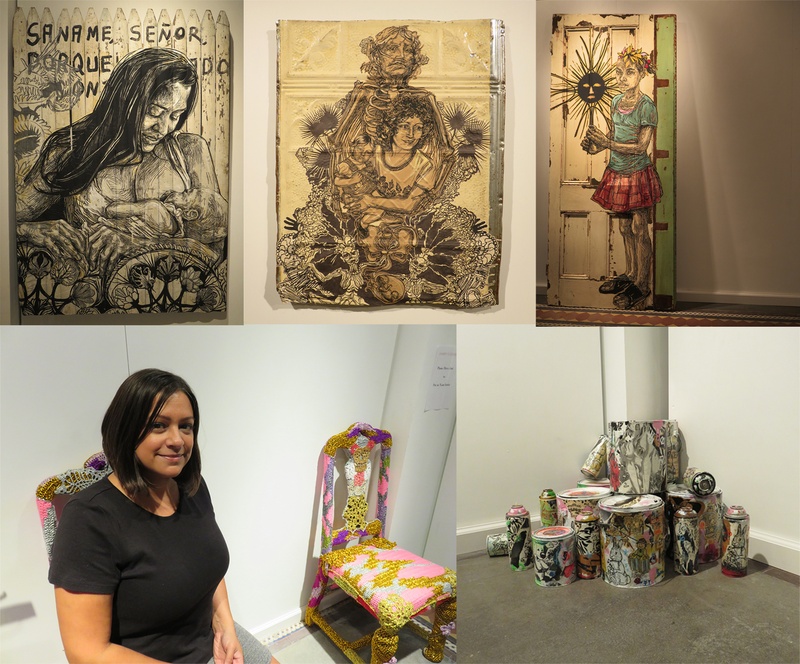 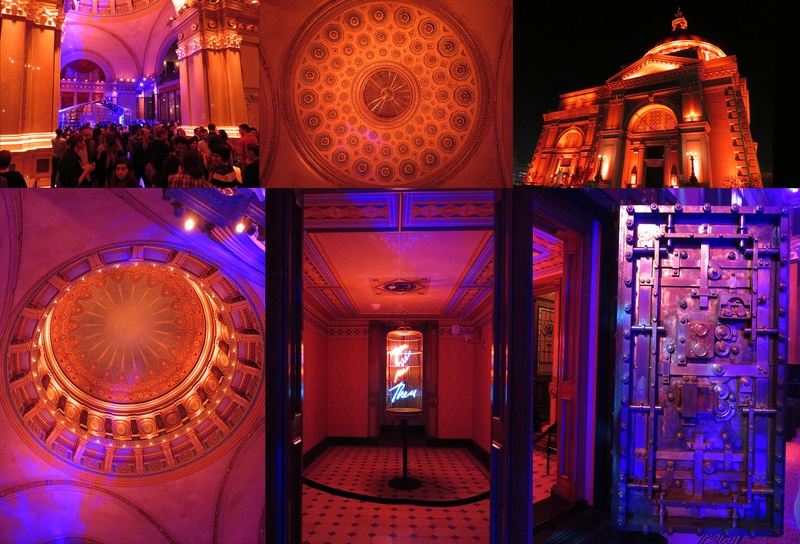